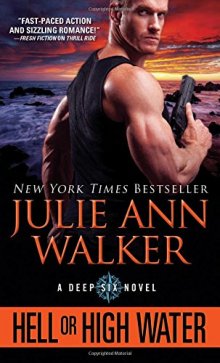 Hi everyone!  My name is Julie Ann Walker and I'm delighted to be on Night Owl Reviews introducing my brand new series, Deep Six!  The books feature six newly retired Navy SEALs who can't seem to shake their past or the Navy SEAL motto that "the only easy day was yesterday."  Set in the Florida Keys, the series is filled to the brim with all the good stuff.  Sun.  Sand.  Danger.  Intrigue.  Adventure.  And let's not forget six shirtless badasses.  Now does that sound like a good time or what?  I dare you not to fall in love with these men...

Leo "The Lion" Anderson has sun-streaked, sandy blond hair and perpetual tan -- not to mention those hazel eyes and beard stubble.  He's a no-bullshit, take-command-of-any-situation kind of guy.  And he's trying to fulfill his father's dying wish.  If I were to cast someone for the role of Leo "The Lion" Anderson, I'd pick Garrett Hedlund! 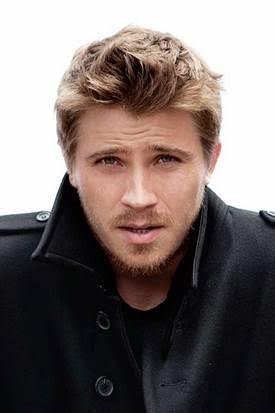 Brando "Bran" Pallidino grew up on the mean streets of Newark, New Jersey.  He's rough.  He's tough.  And his Italian-American heritage means he comes complete with soulful brown eyes, a face that belongs on billboards, and a love for good food and good wine.   (That last part means his beer-loving teammates give him a lot of grief. *wink*)  And for Bran I'd cast Giles Marini! 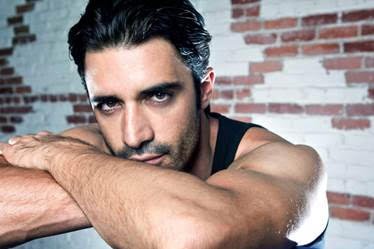 Mason "Monet" McCarthy is a boy from Beantown, which means he grew up using the F-bomb in really colorful ways.  Mason is big and burly.  And he looks like he should be guarding the Gates of Hell.  But crystal blue eyes and soft black hair soften his visage.  Mason has a broken heart that just won't seem to heal.  I'd choose Henry Cavill to play Mason! 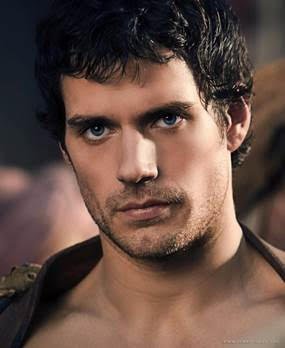 Dalton "Doc" Simmons is a Montana country boy, born and raised.  He's lean and mean.  A real life fighting machine.  And a man trying overcome his tragic past.  If I were casting an actor to play Doc, I'd choose Bailey Chase! 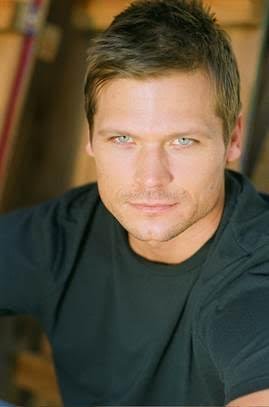 Ray "Wolf" Roanhorse's  Native American heritage is obvious in his high cheekbones, flashing black eyes, and a lush, beautifully-shaped mouth.  Wolf was born into poverty and still must support his family back home on the reservation in Oklahoma.  But believe me, Wolf's shoulders are broad enough to carry the burden.  I'd cast Eddie Spears to play Wolf! 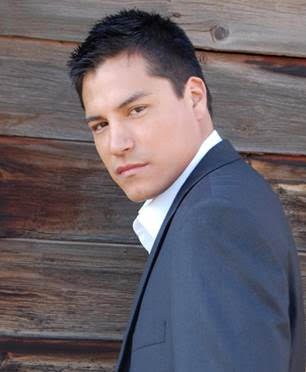 And last but certainly not least, is Spiro "Romeo" Delgado.  Romeo likes to crack wise and play up that whole Latin Lover shtick.  But that's just a front.  Scratch the surface and you'll find Romeo is hurting and desperately trying to make up for the mistakes of his past. 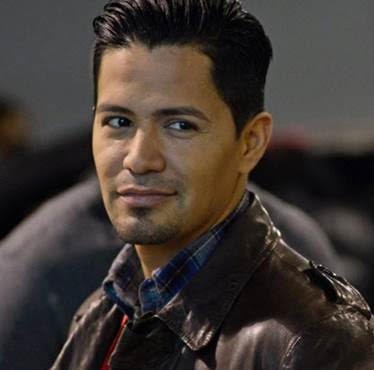 Who could resist these six hotties?  I hope you enjoy HELL OR HIGH WATER!

In a world on the brink

Six men. One sunken Spanish galleon. Millions in gold and silver coins lying on the ocean floor. And a past that refuses to let the guys of Deep Six Salvage forget the Navy SEAL motto: the only easy day was yesterday...

There's more than one kind of treasure

The nation's security has always been CIA agent Olivia Mortier's top priority. But a mission-gone-wrong has begun to make her wonder if there's more to life than risking hers.

And more than one secret at the bottom of the sea

Only two things could make Leo Anderson abandon his hunt for the legendary lost ship, La Santa Christina, and return to the world of weapons and warfare he swore to leave behind: a capsule of enriched uranium, lost on the ocean floor, and a plea for assistance from the one woman he can't seem to forget...

Julie Ann Walker is the New York Times and USA Today bestselling author of award-winning romantic suspense. She has won the Book Buyers Best Award, been nominated for the National Readers Choice Award, the Australian Romance Reader Awards, and the Romance Writers of America's prestigious RITA award. Her latest release was named a Top Ten Romance of 2014 by Booklist. Her books have been described as "alpha, edgy, and downright hot." Most days you can find her on her bicycle along the lake shore in Chicago or blasting away at her keyboard, trying to wrangle her capricious imagination into submission.