Joanne Kennedy has an excerpt and giveaway for you. It's time to read about the holidays and enter to win a copy of this book. Enjoy!

Book 2 in award-winning author Joanne Kennedy's new Blue Sky Cowboys series, Blue Sky Cowboy Christmas is an emotional, compelling story from a master of the genre. Joanne Kennedy's sexy cowboy romances feature the rugged and lonely Wyoming range, where the nearest neighbors are miles away and the climate is brutal for man and beast. This beautiful and sensuous tale takes place at the holidays, when a lonely cowboy is more desperate than ever to connect with the woman of his dreams.

He pulled her against him, laughing as she struggled, and put a handful of snow down the back of her neck. She laughed, leaning into him. There were way too many layers in the way, but that somehow made it easier to smile into her eyes and push her back against the remaining hay bales until they stood face to face and body to body.

She looked up at him, laughing, and what could he do but kiss her?

He’d kept that impulsive kiss in the kitchen light, but this time, when his lips touched hers, the wind suddenly dropped into a barely-there breeze. Snow tumbled gently from the sky in the sudden hush, and it felt like Christmas, right there on the back of the truck. No lights needed, no presents, no shining star. Just Riley.

Her lips were warm in spite of the cold, and delicate as the rest of her. He savored them as gently as he could, shifting his position so she wouldn’t know how much he meant this, how much he wanted her. But she made a sort of mew, and suddenly her arms were around his neck and her lips opened, letting him into her warmth, and he knew she meant it, too.

He had no idea where the truck was at this point. Curtains of falling snow created a private space just for the two of them, and as they rocked on through the mist, he wondered if she was as surprised as him at the way this felt, the way they fit.

They might never have stopped if the truck hadn’t hit a gopher hole and nearly bucked them off. Laughing, Riley put a hand to her mouth where they’d kissed a little too hard. Her lips looked swollen and pink, but she was okay. They stood there staring at each other, grinning like idiots as they rocked with the motion of the truck, neither knowing what to say.

Finally, she cocked her head, regarding him for a moment with sparkling eyes. Then she shrugged and got back to work.

So much for that. He scratched his head, watching her bend over a bale and cut the strings, focusing on the work as if nothing had happened. As he joined her, he wondered if she’d mention the kiss later, or just pretend it never happened. He wondered if he’d get to kiss her again. If there’d be consequences.

He sure as hell hoped so.

They finished off the hay and he took her arm again, just to get her attention over the din so he could explain what they’d do next, but she turned, surprised, and gave him a look that nearly knocked him off the truck. Her eyes were wide with curiosity, her lips parted, and her complexion, normally pale, was rosy with vitality. He wondered if she thought he wanted to kiss her again.

If she did, she’d be right. But as her eyes met his, he remembered to worry about what she might see. She had some idea of the darkness he held inside, but he worried it might cast a shadow over the glow she carried with her, and that would be wrong. She was a creature of light, a fairy princess, while he was an ogre, returned from the wars with a black and tarry soul. Ogres had no business kissing princesses.

And soldiers had no business framing life in terms of fairy tales.

This giveaway is now over. The lucky winner of the print copy is: Susan Sabol 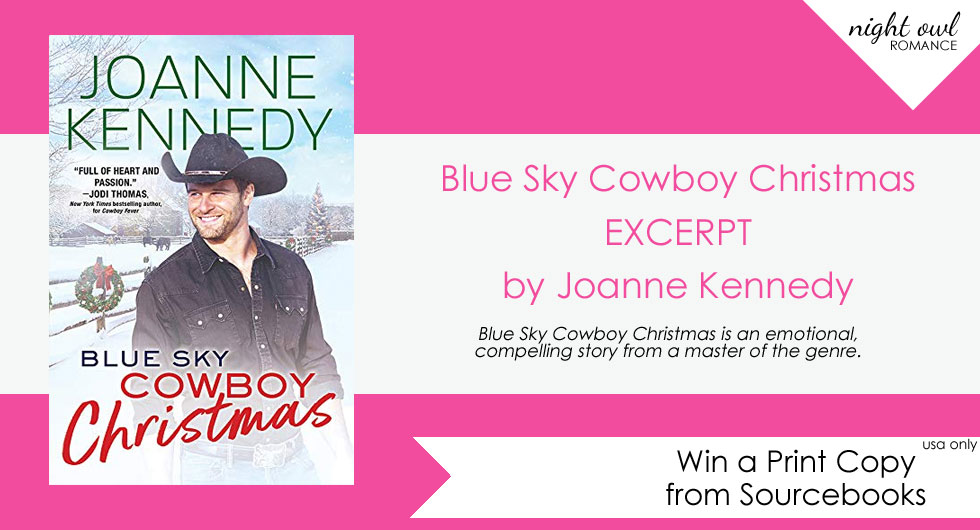